Fighting against counterfeit in the cement production industry

Protection of Copyright on the Internet 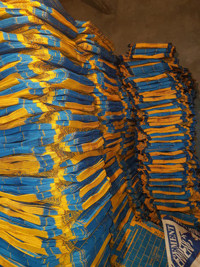 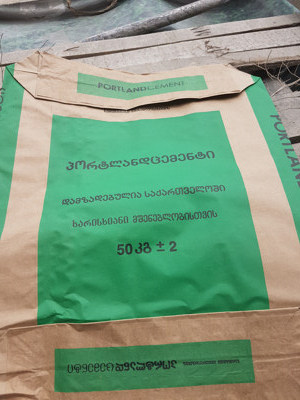 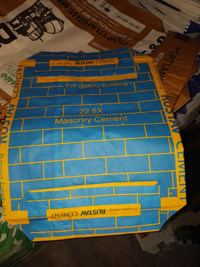 In June, 2017 as a result of joint efforts of MGT and Revenue Service of Ministry of Finance, were revealed and administrative measures were taken against two cement manufacturers located in the city of Rustavi. Mentioned companies were producing cement packed in the sacks violating trademark rights owned by HeidelbergCement Caucasus Ltd. As a result of raid being conducted to prevent the violation of trademark rights, thousands of cement sacks prepared for packing and being illegally designated with marks identical and similar to trademarks owned by HeidelbergCement Caucasus Ltd, were discovered and seized. Taking into consideration the scale of the violation, the case was passed to Investigation Service of the Ministry of Finance for the further action and starting of criminal prosecution.